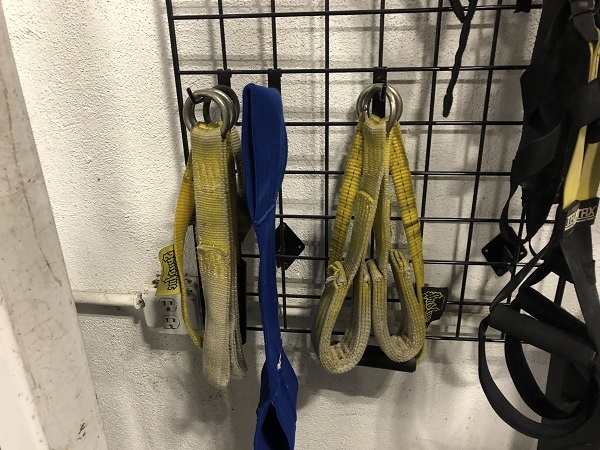 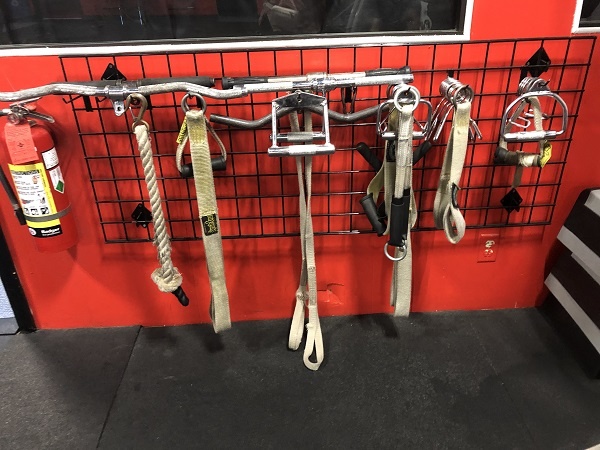 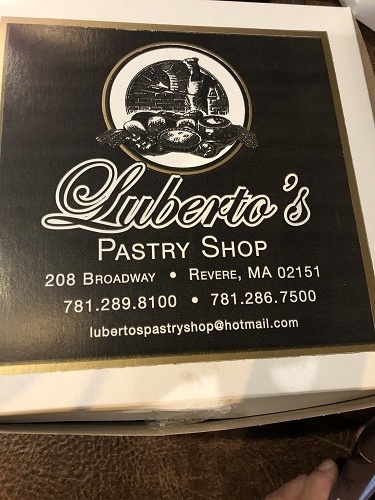 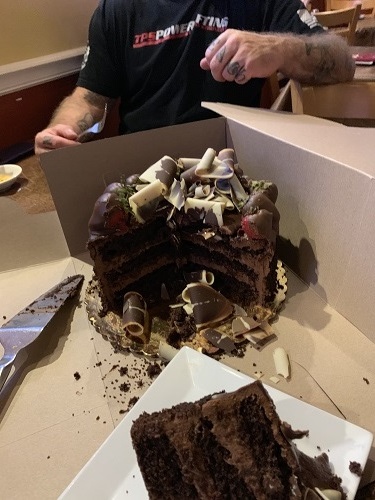 On Friday we woke up and went to yet another of Murph’s favorite spots the Peter’s Sunrise Restaurant for a big breakfast spread.   We were in for a surprise when he picked us up.  We had heard about his famous Cadillac and we got to ride around all day in it.  It was bad ass and made everyone stop and stare. 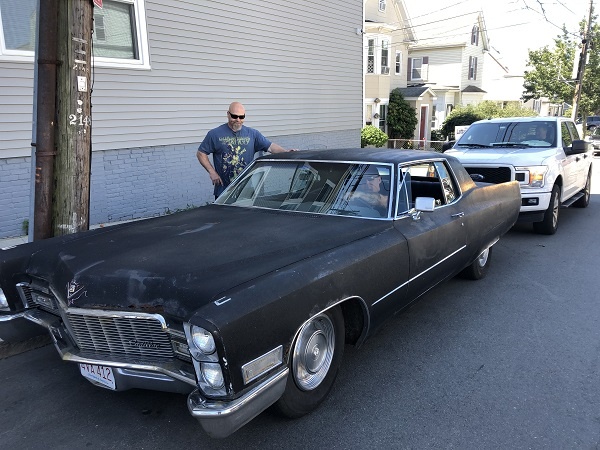 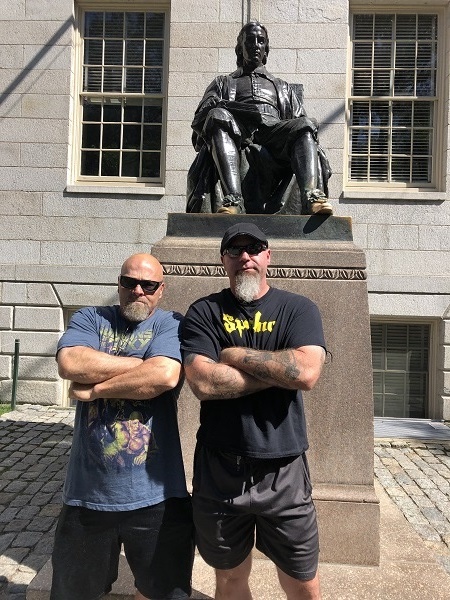 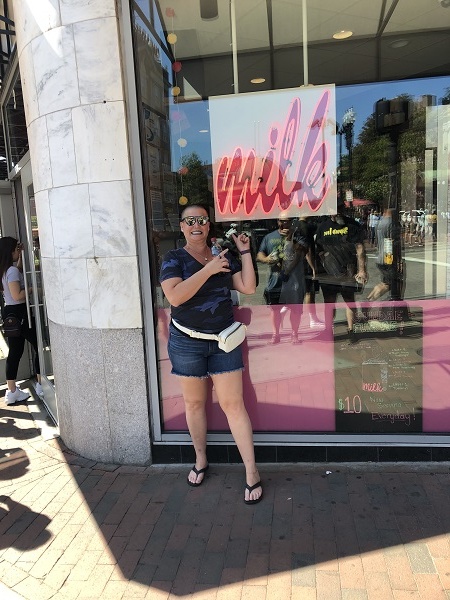 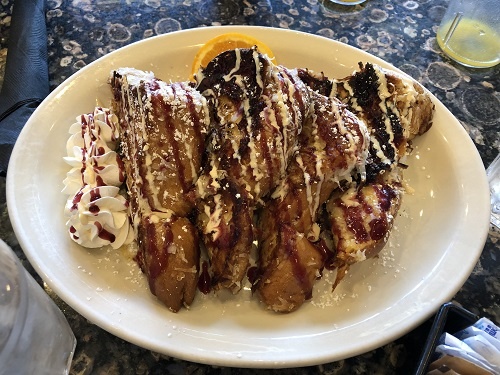 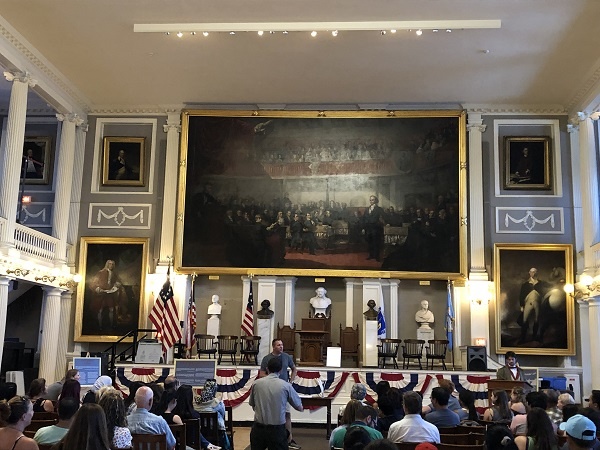 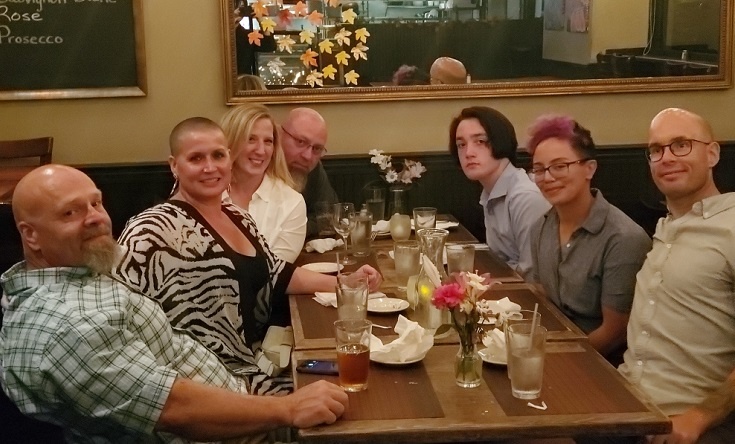 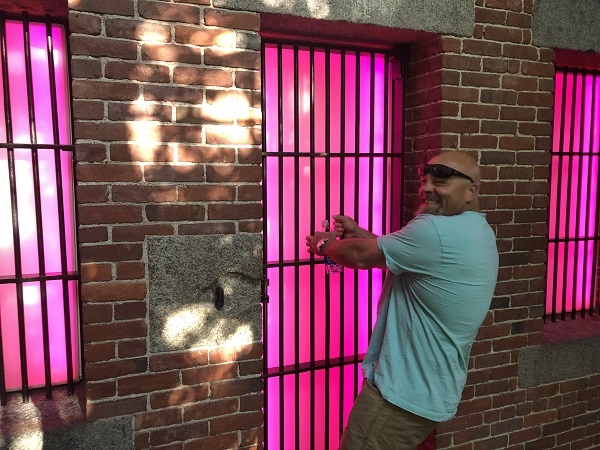 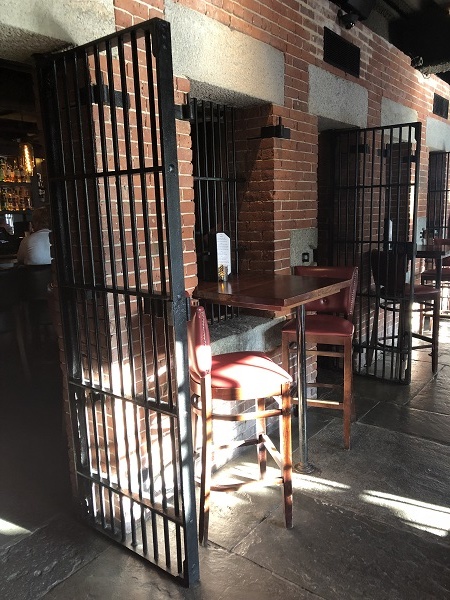 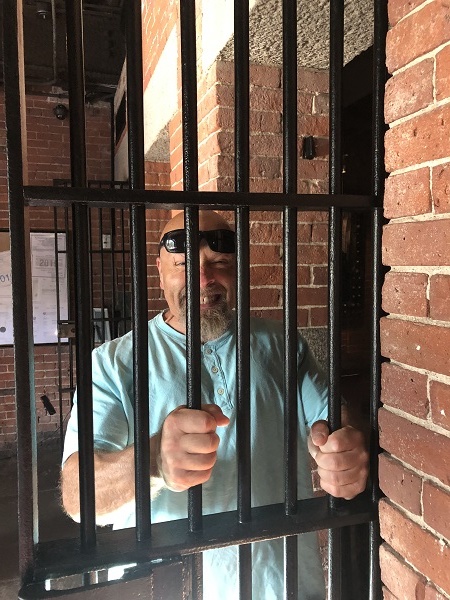